On 26 June 2019 Dominic Winter sold the library and pictures of the late Martin Woolf Orskey (1925-2018), one of the most significant collections of its kind to come to auction in recent years. Exceptionally competitive bidding throughout resulted in several world-record prices and a net total exceeding £900,000.

Martin started his career as a cataloguer at London book auctioneers Hodgson & Co in 1949, before setting up his own dealership on the King’s Road, later moving to the Fulham Road. A leading figure in the British trade throughout the 20th century and renowned among his American peers, he was described in O. F. Snelling’s Rare Books and Rarer People (1982) as the ‘prince of all the book runners’, with an unmatched eye for the rare and unusual.

The 440 lots sold on 26 June were Martin’s private collection, consisting of the most exceptional items he encountered during his long career and chose to keep back for his own enjoyment. These included early and important books on alchemy, medicine, cookery, economics, agriculture, and education, together with trade catalogues, type specimens, rare works of 17-19th century English literature, English Naïve School portraits, and Indian paintings of various styles.

The first lot, a 15th-century illuminated book of hours on vellum, achieved £28,000, though the sale was led by a remarkable set of five 17th-century allegorical broadsides, The Five Senses, of which no other complete set is known, and which realised £30,000. Other outstanding items included a copy of Thomas Milles’s The Custumers Alphabet (1608) from the library of Jacobean bibliophile Edward Gwynn (£14,500), the 1532 Strasbourg edition of Abu’l-Qasim al-Zahrawi’s 10th-century surgical treatise the Kitab al-Tasrif (£11,500), a fine 18th-century Indian miniature of the nawab of Oudh, Shuja’ al-Dawlah (£26,000), and Sutton Nicholls’s c.1700 engraving The Compleat Auctioneer, the earliest known portrayal of a book auction (£18,500).

Martin placed a conspicuous emphasis on copies in contemporary bindings or with notable associations, and a great number of his books proved otherwise unrecorded in commercial records: such connoisseurship will ensure that his collection remains a landmark for book collectors for years to come. 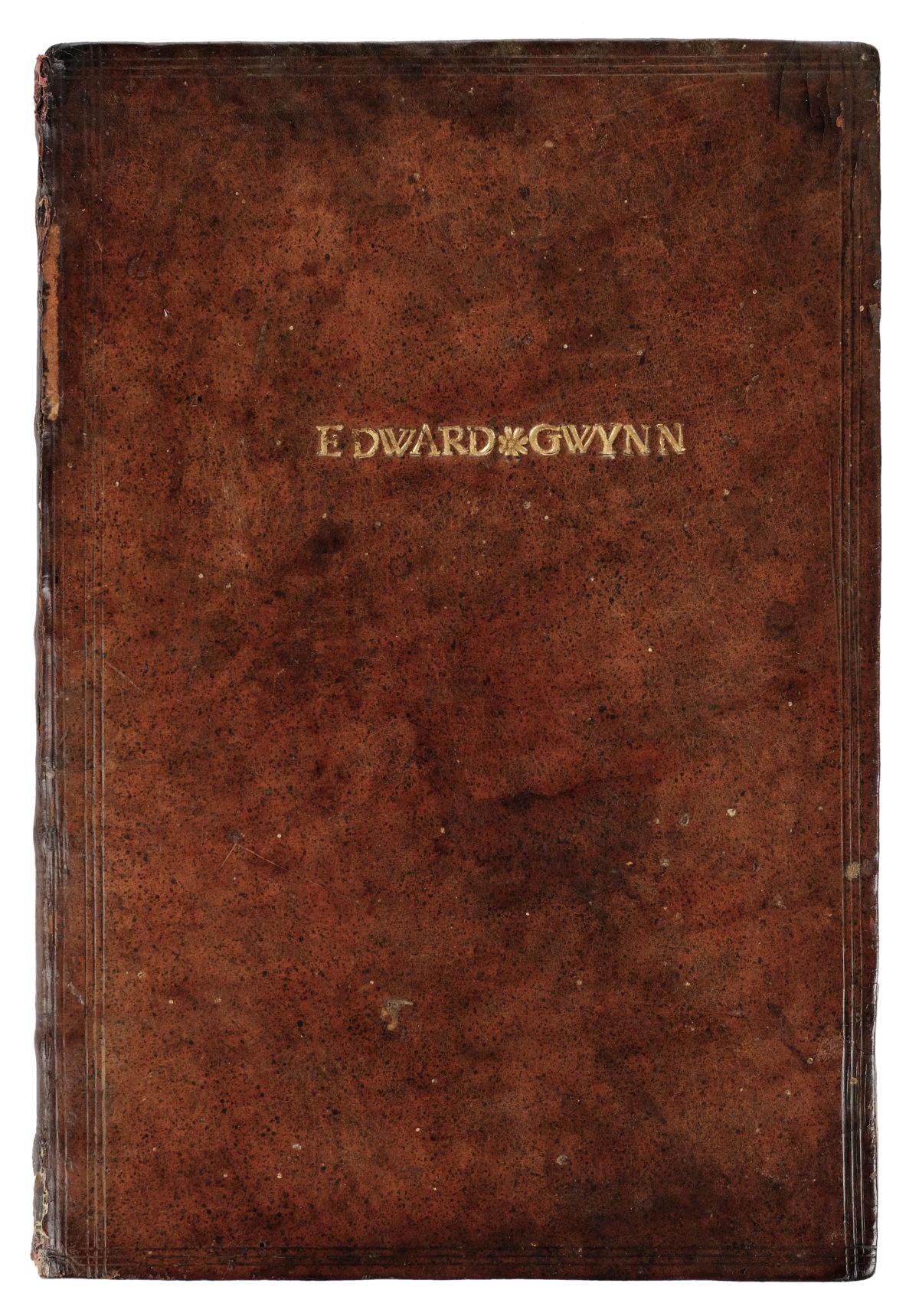 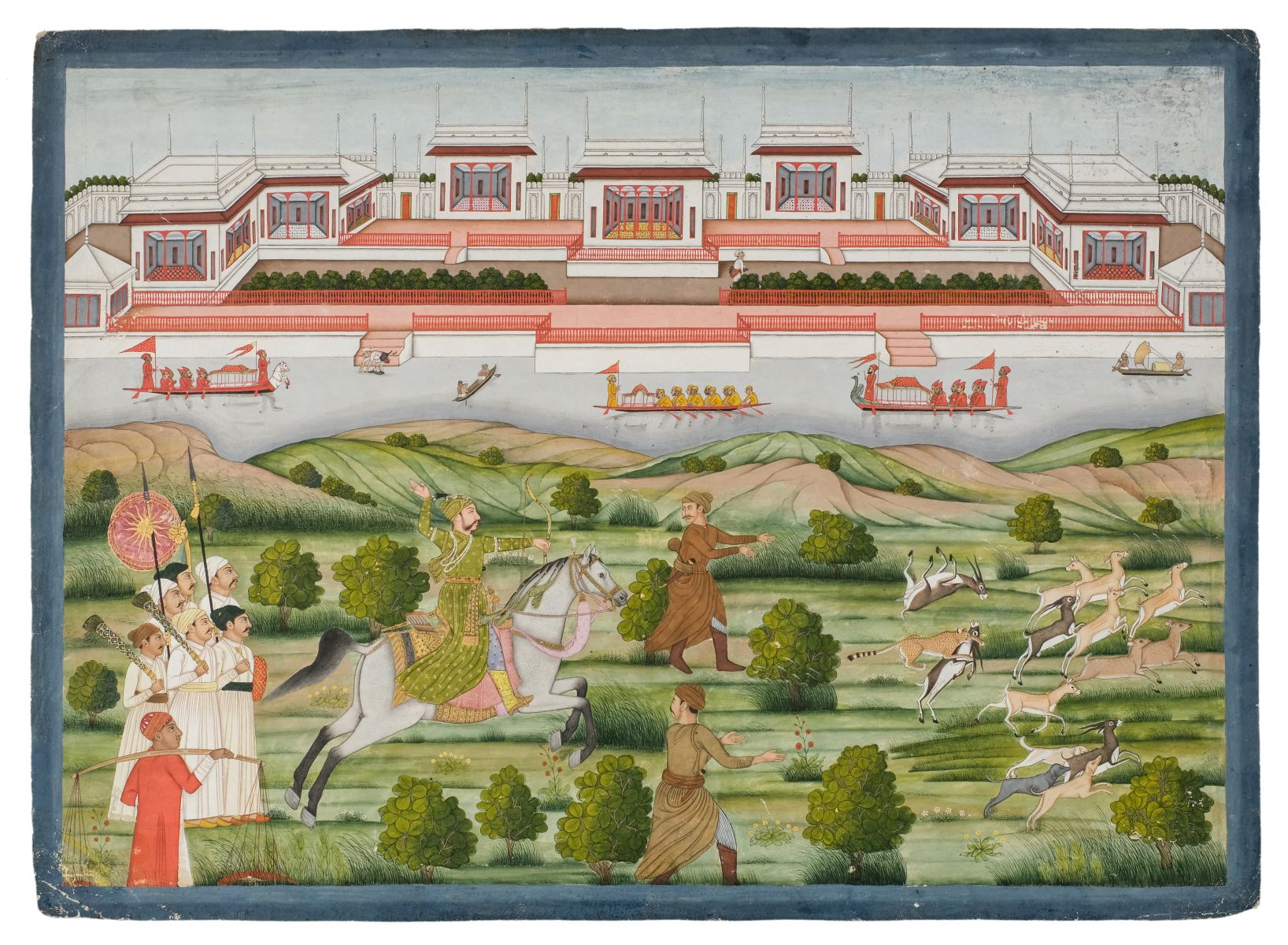