Most map collectors specialise. They have to as the subject is vast and some form of self-regulation is essential. So what do you collect? Most collectors choose an area – say the county or country they live in – or a period, such as the English civil war, or a cartographer such as Ortelius, Speed or Mercator. You can build a collection on almost any theme, maps on playing cards, maps of London (or any other city), miniature maps, allegorical and anamorphic maps or maps which show geographical mistakes. The list is as broad as human curiosity allows. Some areas of collecting are expensive and others are pitifully cheap.

For example, 17th century road maps by John Ogilby can be purchased at auction for less than £100 and some mid-19th century maps are only a few pounds. Alternatively you may just want one beautiful decorative map of somewhere that is important to you; but a visually stunning and important map – a trophy if you like – will be considerably more expensive because many more people will be desirous of owning something that is aesthetically pleasing as well as being culturally important.

You can buy maps from good dealers, book and map fairs and of course from auctions. All have advantages and disadvantages but the most important thing is to talk to as many dealers, fellow collectors and auctioneers as possible. The IMCOS map fair held every year at the Royal Geographical Society in London is an excellent place to start as you will find some of the best map dealers in the world gathered under one roof and you will be able to see and handle hundreds of thousands of maps and atlases ranging from a few pounds to tens of thousands. The vast majority of dealers and auctioneers will be only too pleased to talk to you about a subject that they have probably spent most of their lives immersed in and the knowledge they have acquired can save you from making a potentially expensive mistake.

We are often asked what map to buy for an investment. Map collecting should repay in the form of intangible benefits such as the satisfaction of acquisition, the thrill of the hunt, the aesthetics of the item and the pleasure of ownership. If the primary aim is mercenary, you will need a crystal ball. Some maps – allegorical and political maps of the 20th century for example – have jumped exponentially in price in the last ten years; whereas the highly decorative 17th century maps of the world have slipped. Our advice would be twofold, buy what gives you pleasure and buy the best example of a particular map you can find. Any profit you may accrue after the passage of time is a bonus, not a given. Happy hunting. 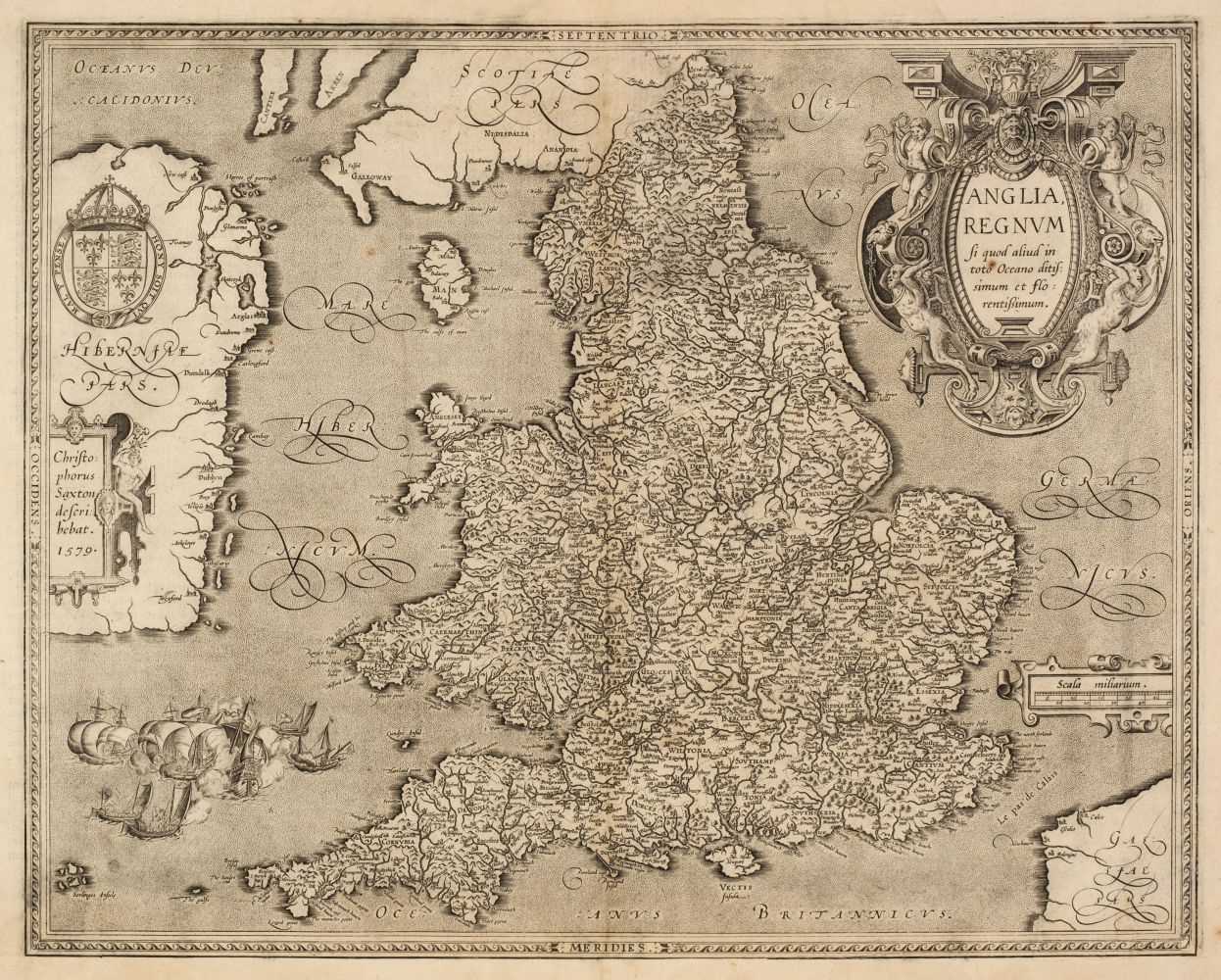 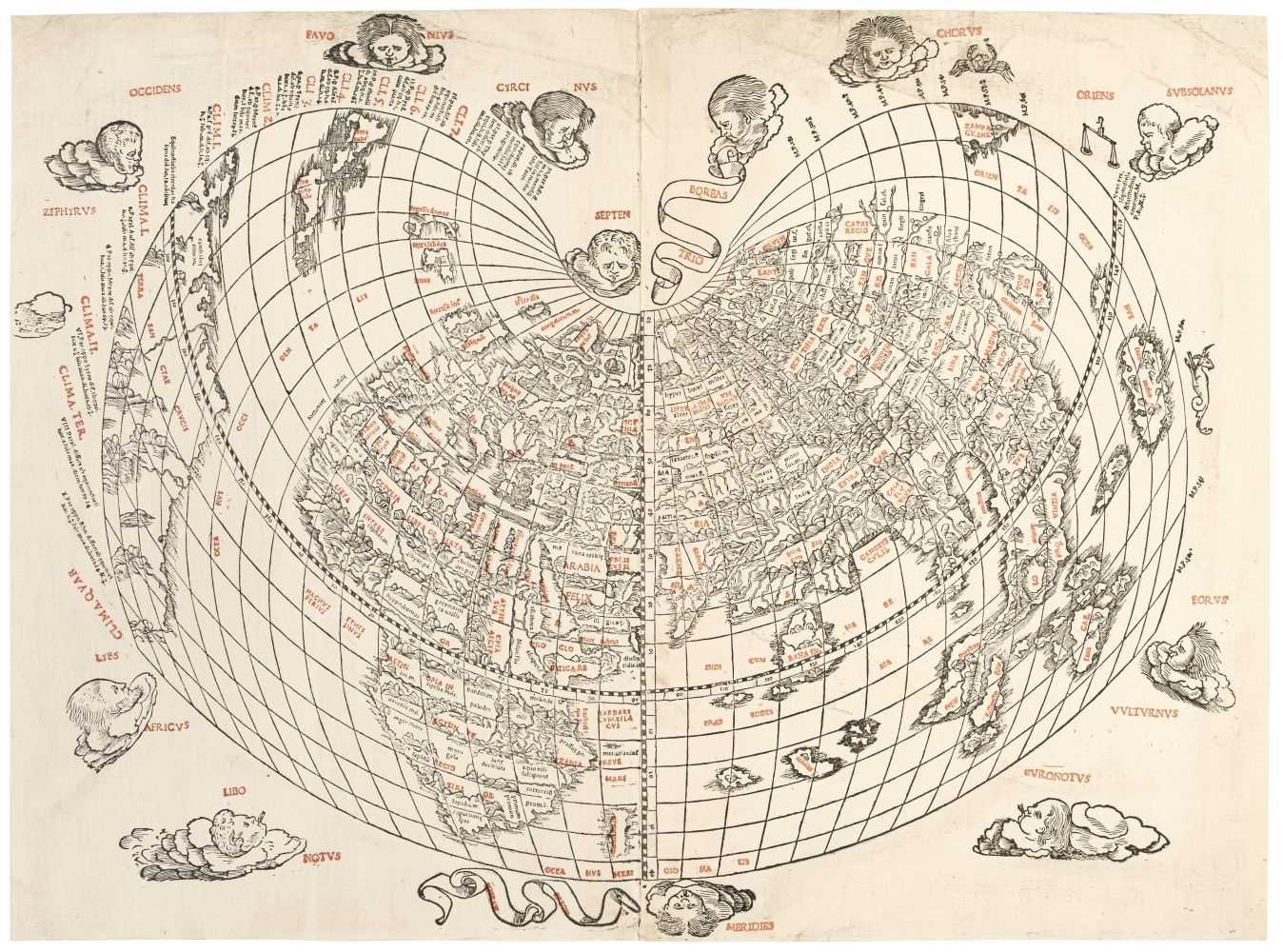 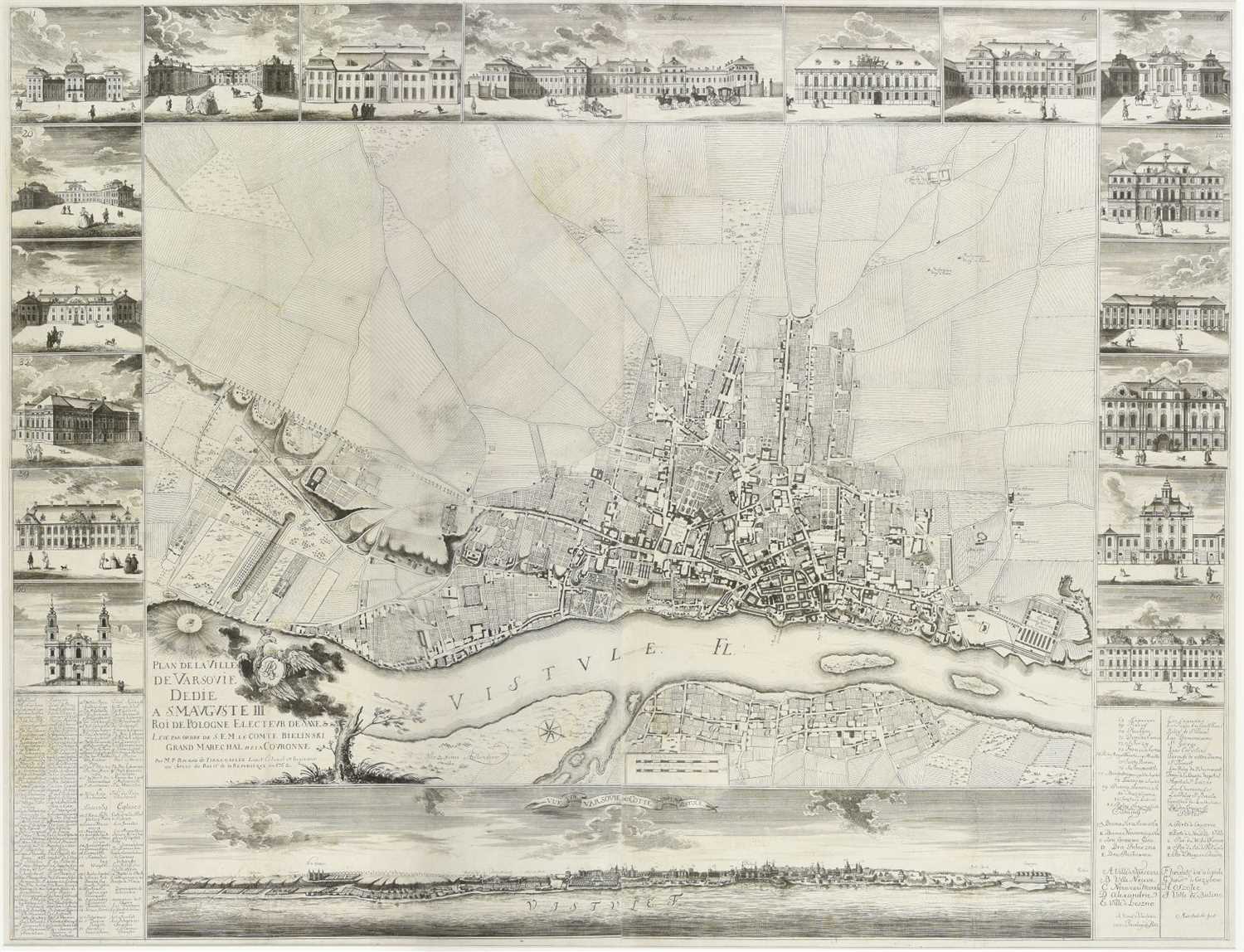 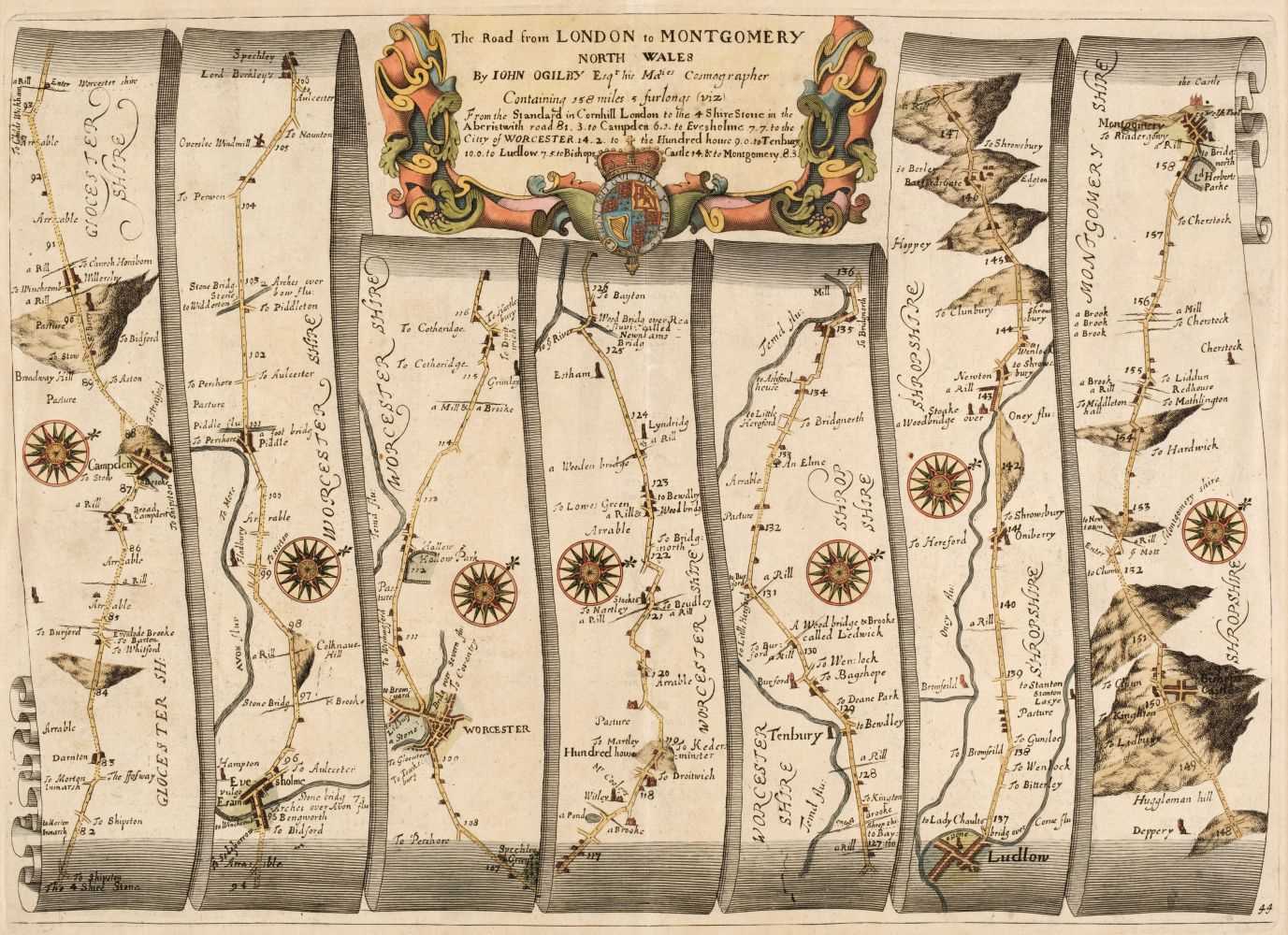 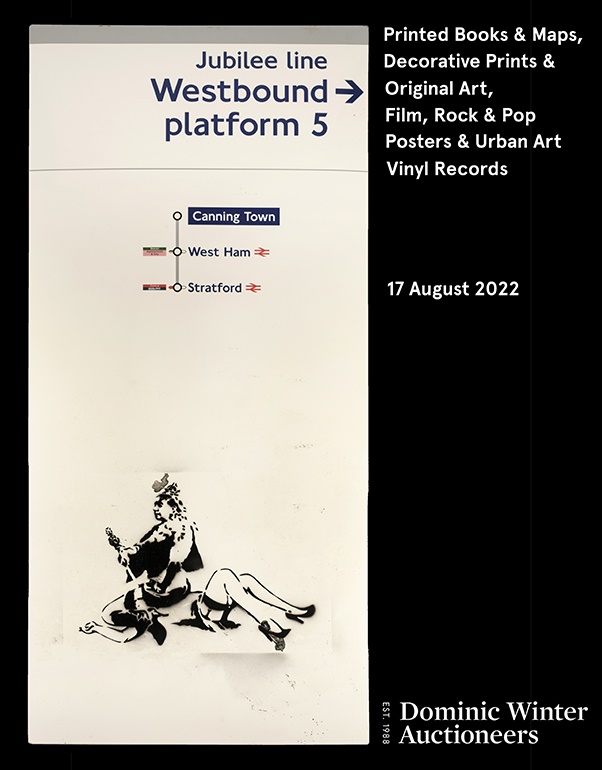