Over the past 25 years, Dominic Winter Auctioneers have developed a very strong reputation for their sales of Old Master and modern prints and drawings, British and European paintings, English watercolours, pre-Raphaelite art, and modern & contemporary art.  The department is led by the company director Nathan Winter, who studied History of Art at university, including a Master’s degree from the Courtauld Institute of Art, University of London, and Susanna Winters, M.A..

Each work of art is carefully examined and researched, with information on age, condition, provenance and background history, presented with care and attention to detail.  Our catalogues have garnered praise from members of the fine art trade in the UK and overseas, and are generally regarded as highly professional, attractive, as well as quirky and unusual.

Past highlights in this field include an oil painting by David Shepherd of Elephants on the African Plain, of 1987, at £65,000, a fine drawing by Dante Gabriel Rossetti of his friend the poet and artist William Bell Scott, dated October 1852, which fetched £53,000 in late 2017, a fine gold pastel by Evelyn De Morgan entitled the Angel of Death, the first work in this medium to ever appear at auction, which set a new high for a drawing by this artist at £48,000.

Several examples of the printmaking output by first world war artist C.R.W. Nevinson helped to set a trend in rising prices for these works, and include the 1918 lithograph Reliefs at Dawn (£79,000) and the 1916 etching Returning to the Trenches (£47,000).  Other 20th century highlights include the early David Hockney print My Bonnie Lies Over the Ocean of 1962, which also reached a world record at £20,000, a 1923 watercolour by the artist and illustrator Kay Nielsen entitled The Nightingale, at £38,000, and an album of approximately 200 wood engravings by the early 20th century artist Gwen Raverat, which was recently sold for £43,000.

Art sale highlights of works from earlier centuries include a set of three fine Neapolitan School views of the late 18th century, including a wedding feast, fishermen bringing in a catch, and revellers on the shore, which sold to an Italian buyer for £40,000, as well as a remarkable miniature attributed to Muzaffar Ali of a winged archangel holding the Koran, executed in Tabriz around 1540, from the collection of the Orientalist Wilfred Blunt, which generated major international interest and was eventually sold for £70,000, and a 17th century Isfahan School miniature of a female attendant holding a flask of wine, also from the same collection, which made £50,000.

Aside from our public auctions of fine art, we are occasionally involved in the sale by private treaty of significant artworks, the highlight undoubtedly being the sale of 19 watercolours by William Blake, which we recognised and identified for the first time since their disappearance from public view in the 19th century. After some protracted negotiation, these were eventually sold for a price in excess of £5million.

We are happy to provide valuations and advice on a wide range of works of art, from medieval to modern and firmly believe that our scholarly approach to these objects maximises their potential, and draws interest from a truly global audience. 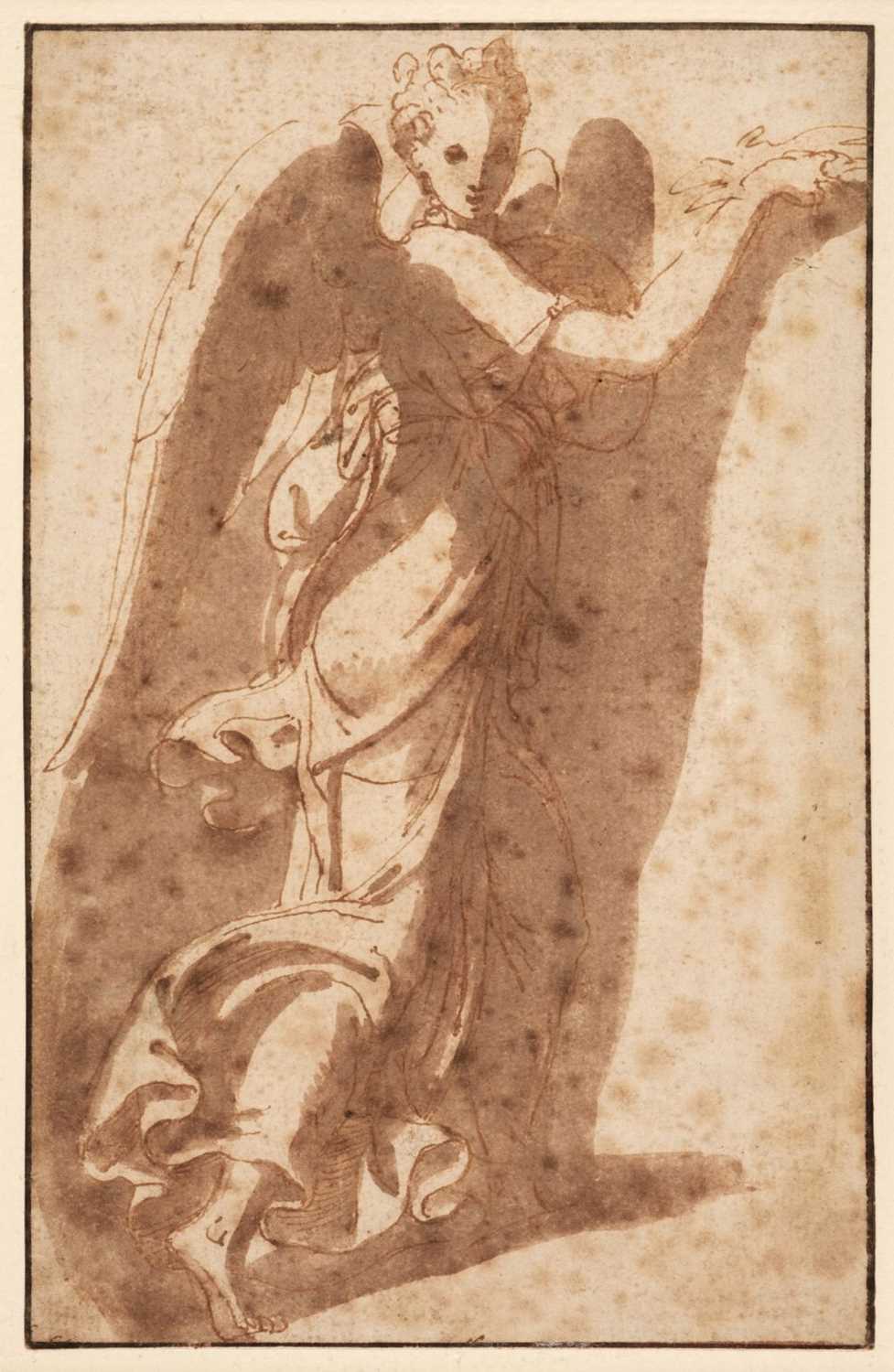 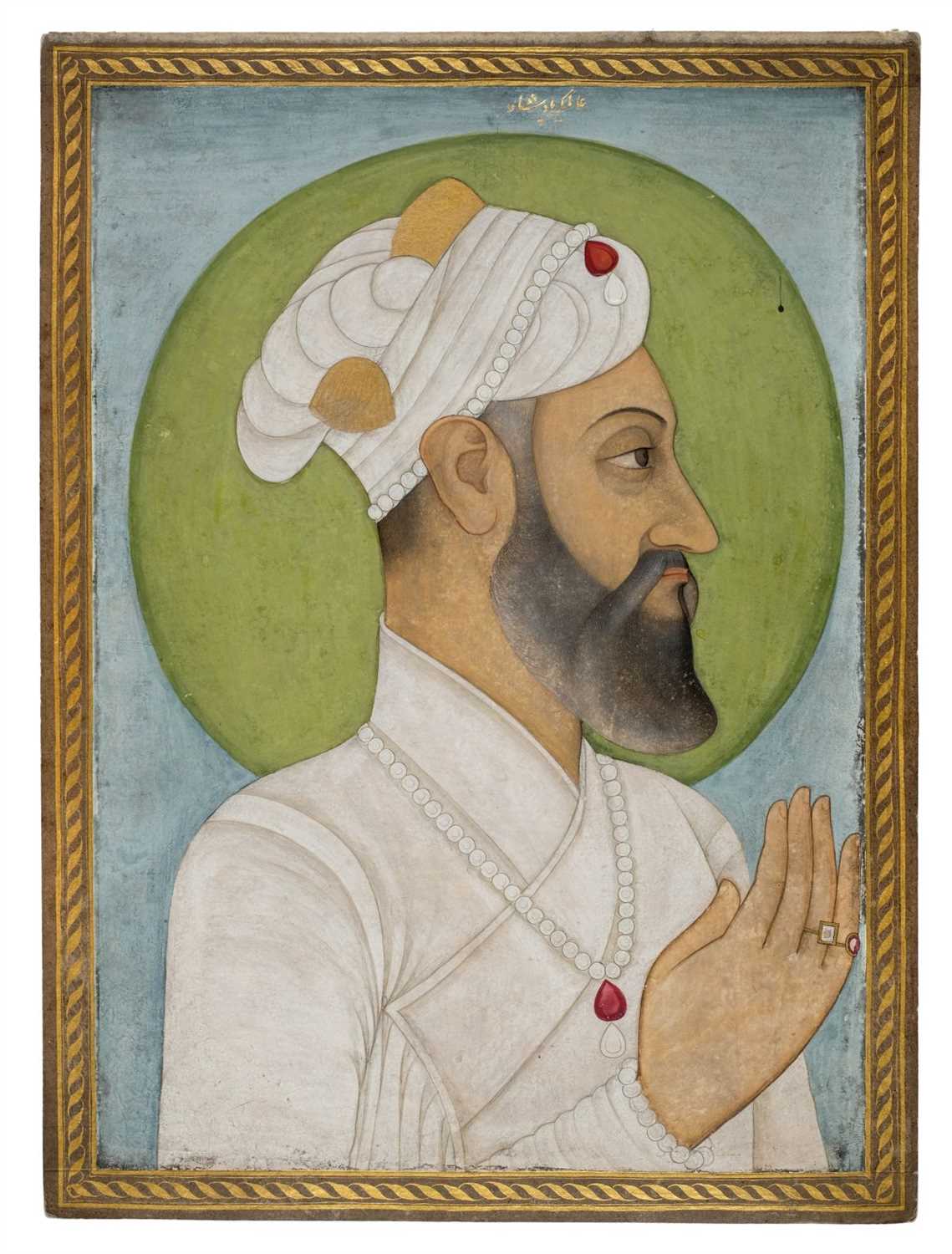 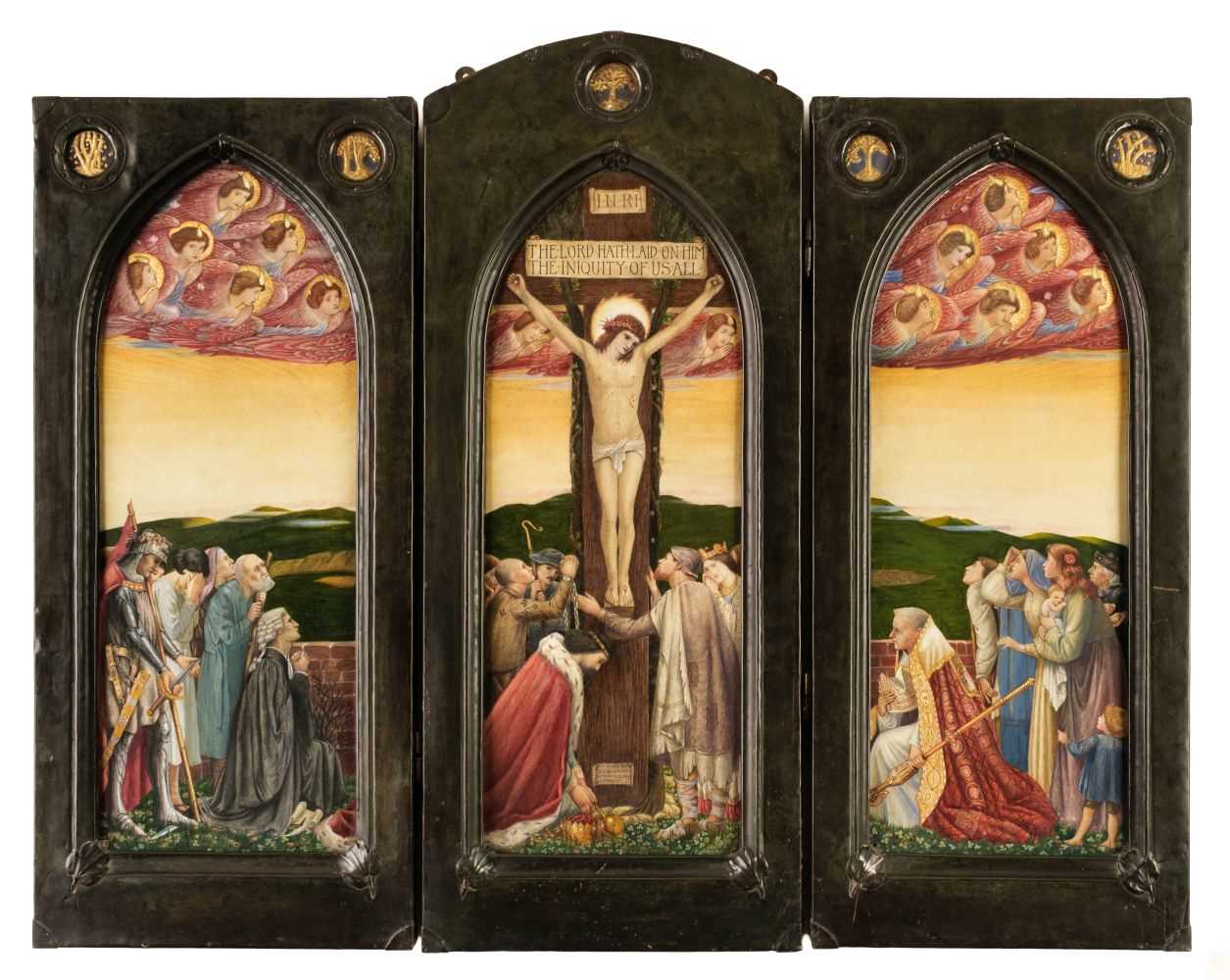 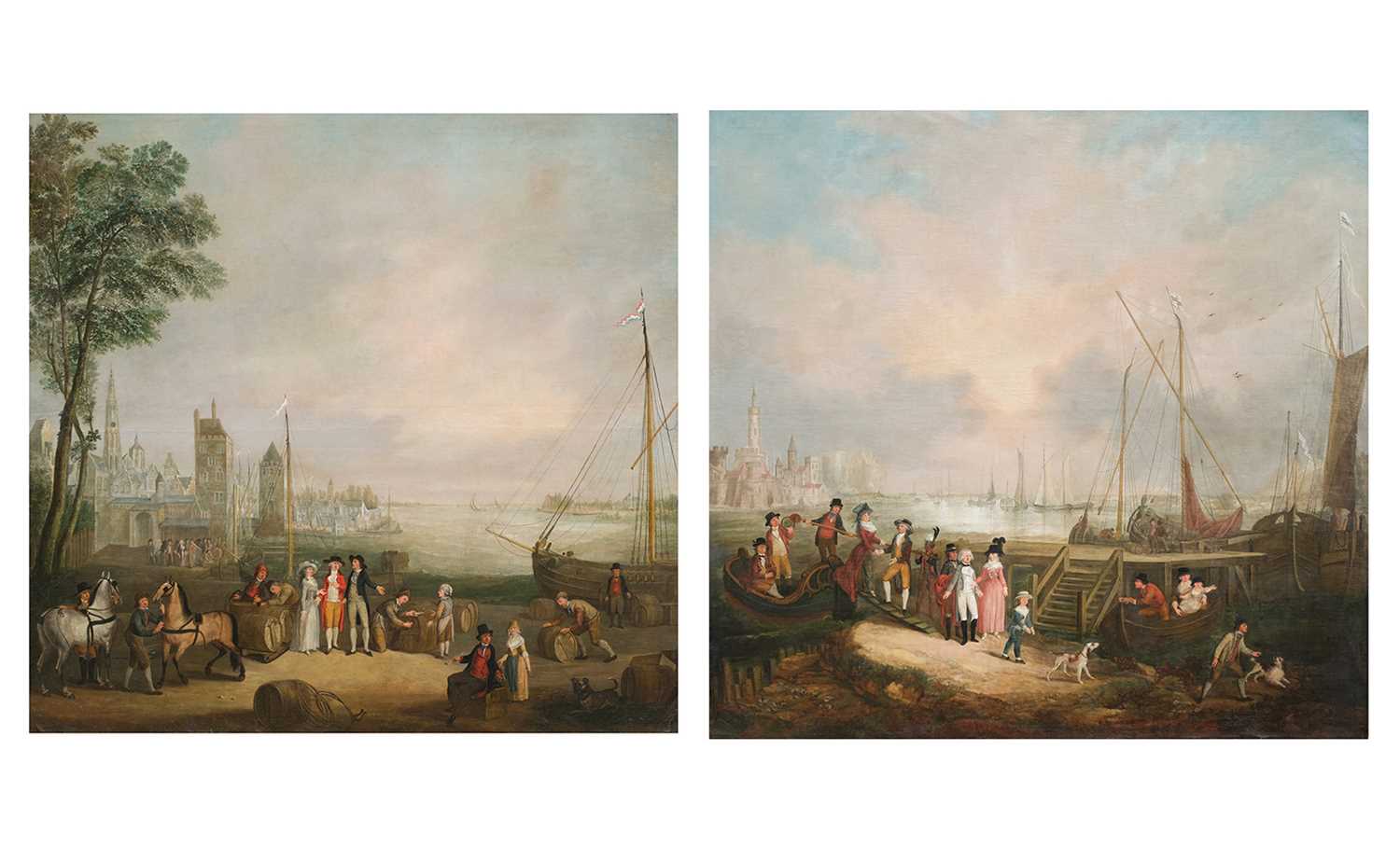 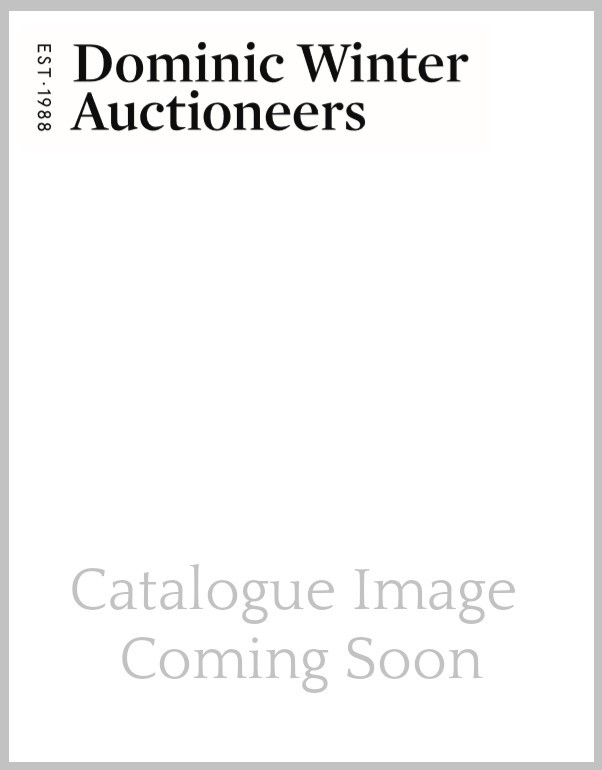