Dominic Winter is one of the few auction houses in the UK specialising in a broad range of textiles, which feature in our Antiques Sales several times a year. We have found this to be a growing collecting area amongst private buyers, and have responded to the market accordingly. Sellers and buyers alike tell us that they come to us partly because of the care we take in cataloguing the items consigned, as well as, of course, our competitive rates and the wide variety of items which we handle.

Indeed, the diversity within this area is vast, so that we can find ourselves cataloguing a 4th century Coptic shoe one minute and a piece of fabric designed by John Piper in 1960 the next. Sales typically include, amongst other things:

Recent highlights include: a magnificent folio pair of Queen Anne embroidered velvet bindings bearing the motto of The Worshipful Company of Broderers which made £44,000; a pair of ‘Garden Implements’ curtains designed by Eric Ravilious which made £1,900 (despite a few condition defects); and an almost pristine 1960s psychedelic shirt from iconic brand Hung On You, beloved of The Beatles and The Rolling Stones, which made £750.

We welcome both small and large consignments. In the recent past we have handled, for example: a large and important private collection of fans; the archive of The Ladies’ Work Society (an offshoot of the Royal School of Needlework), which included a large number of embroidered items and original needlework designs (a collection of rare hand-coloured Berlin charts for example made £11,000); and The Bagster Collection of Royal Clothing, including items formerly belonging to Queen Victoria, such as silk stockings, a petticoat, satin shoes, and kid leather gloves, as well as garments which belonged to various members of her family. 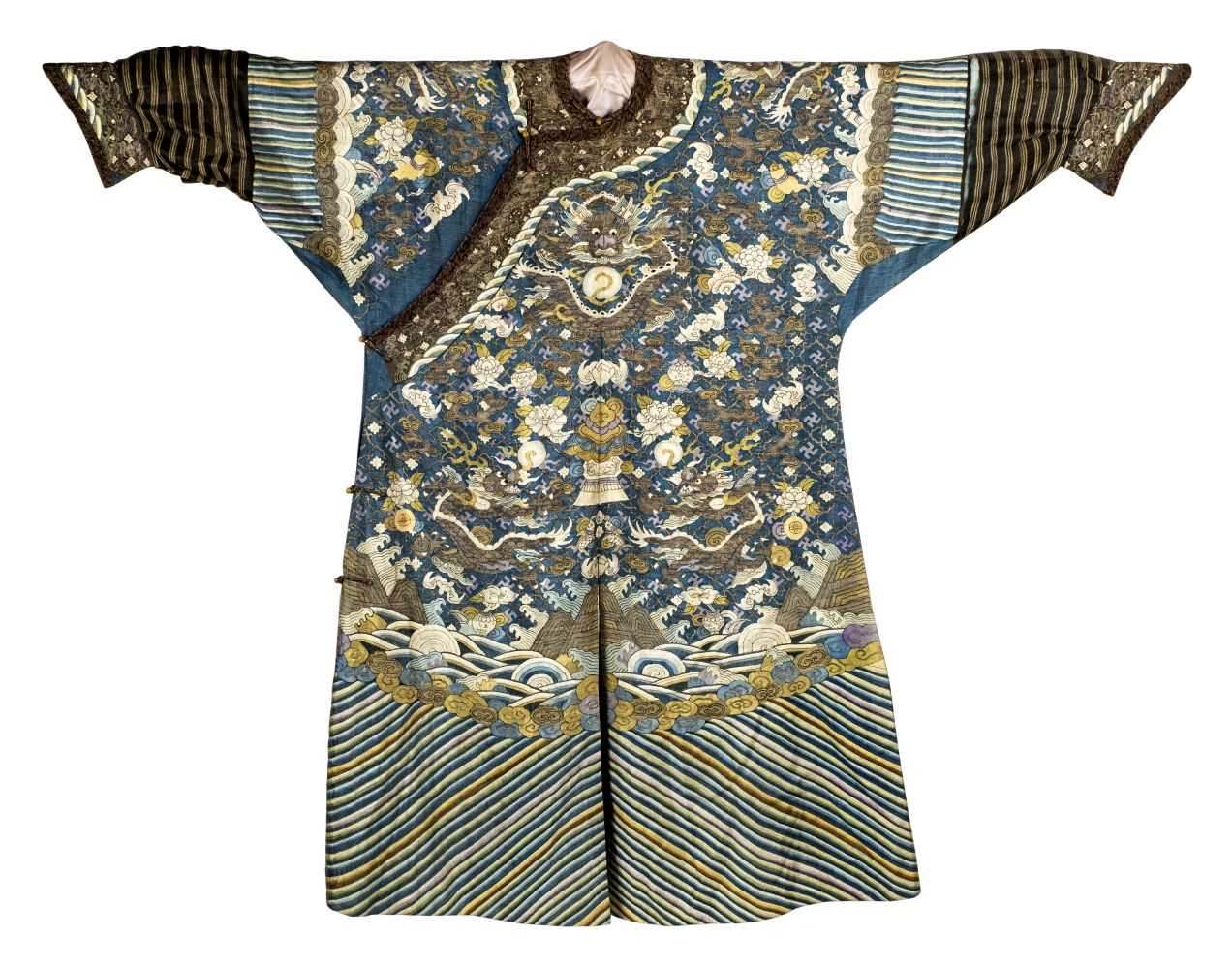 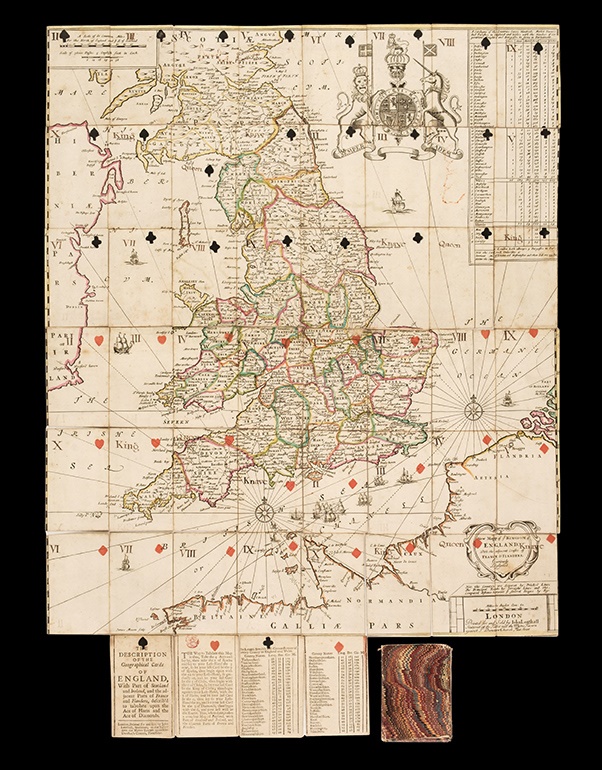