Rare Early Map of the Republic of Texas 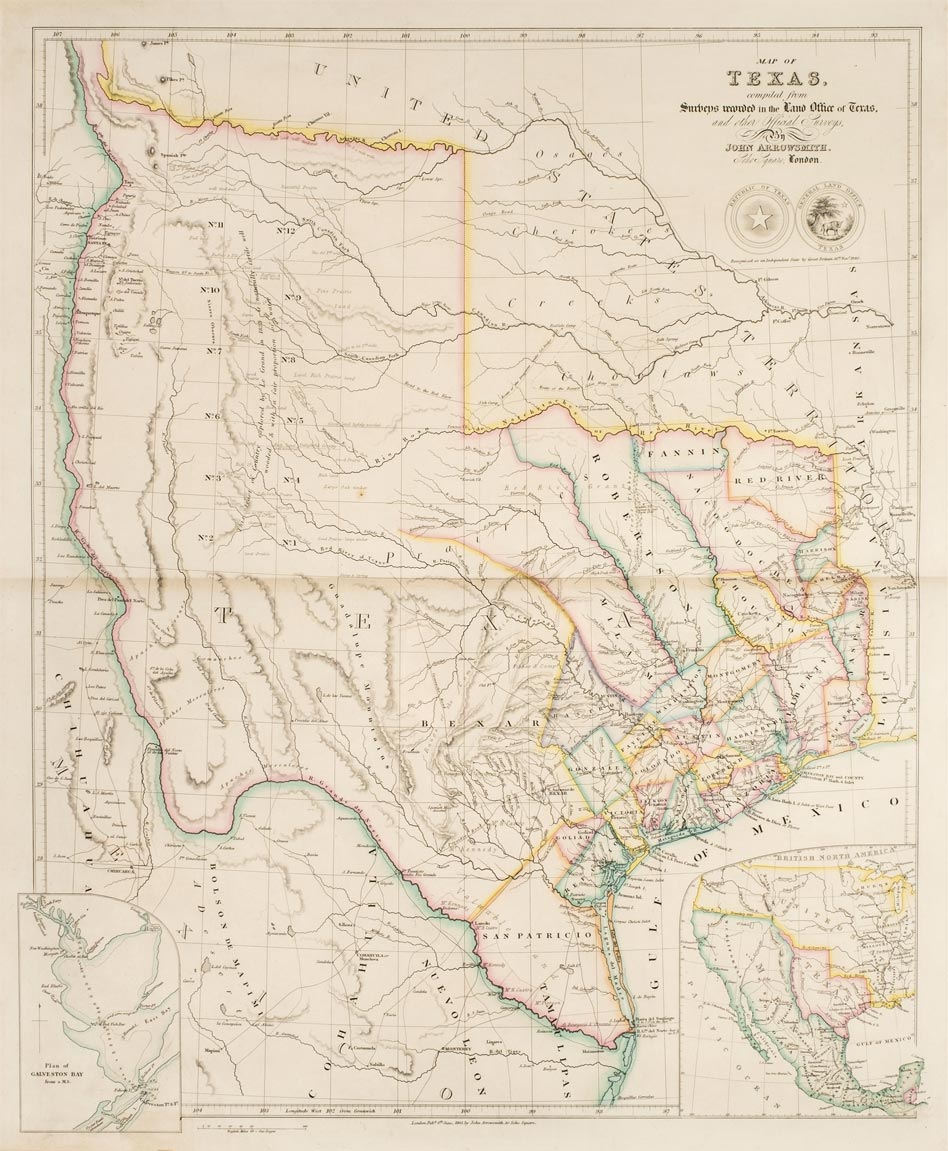 John Arrowsmith. 'Arrowsmith'sColonial Atlas', exhibiting the physical & political divisions of the various countries of the world, constructed from original materials circa 1845, lacking title and endpapers, contents list in manuscript and tipped in, forty-four engraved and lithographic maps, mostly double page, including nineteen on Australia and New Zealand and sixteen on North America, Canada and the West Indies, including the important double page map of Texas (2nd state dated 8th June 1843), additional manuscript list of titles tipped in at rear, near contemporary half morocco gilt, worn and rubbed, folio

This incomplete atlas retains the very rare map of the newly recognised Republic of Texas. Arrowsmith's map of Texas was probably the first to show the full extent of Texas's claim to the region of the upper Rio Grande, an area included within Texas's boundaries until the Compromise of 1850. 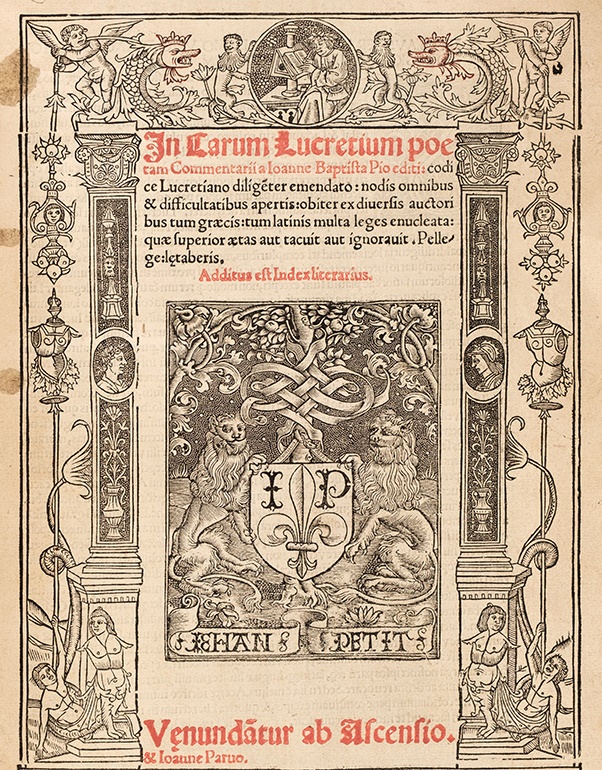