Highlights of a successful 2019 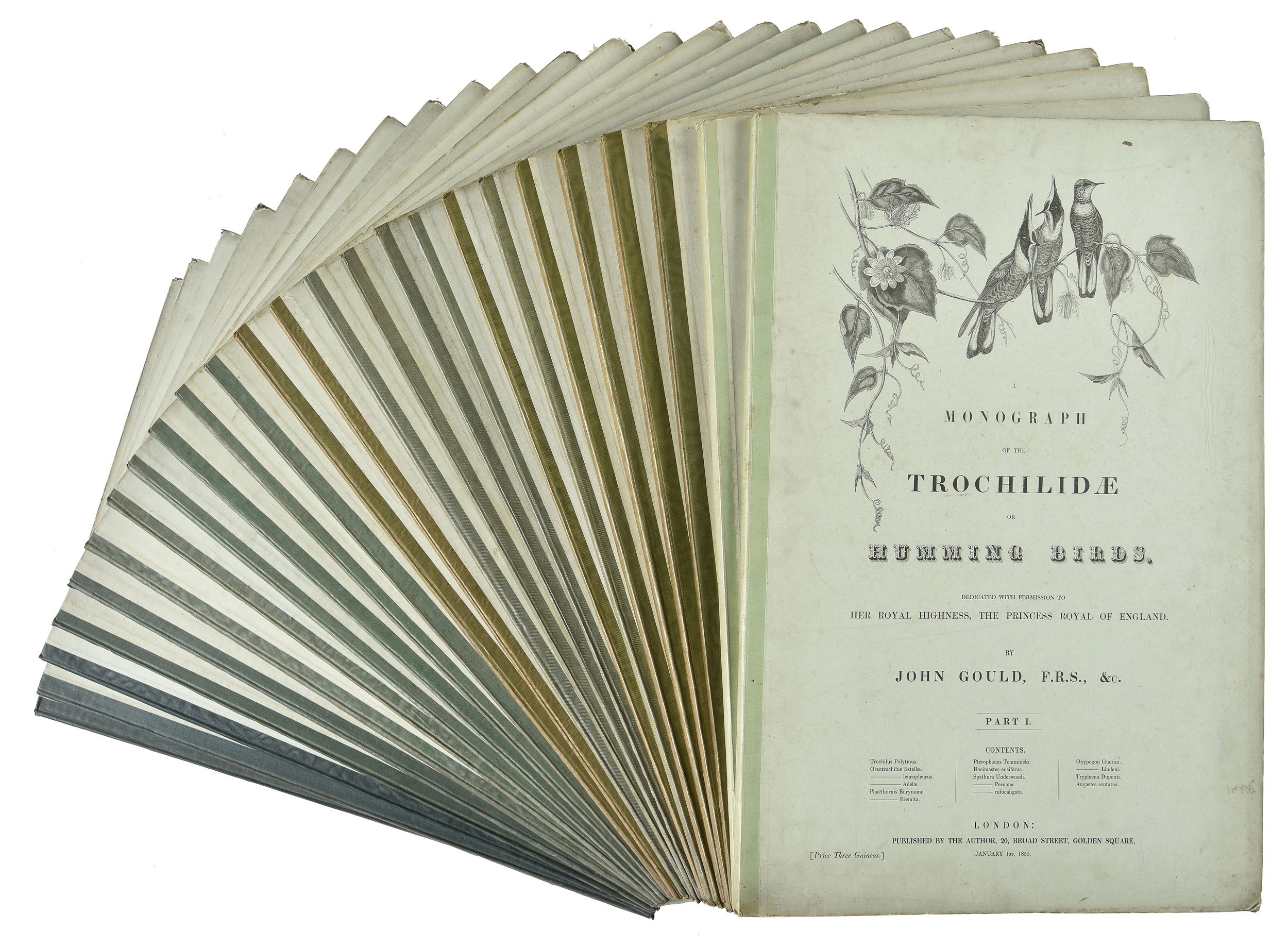 With our April sales postponed on government advice, Dominic Winter Auctioneers can reflect on a record-breaking 2019 in which outstanding results across the year’s 22 sales produced a combined hammer total of £5.5 million.

The undoubted highlight was the single-owner sale of the Library and Pictures of the Late Martin Woolf Orskey (1925-2018) on 26 June. Martin was a doyen of the Anglo-American book trade and his superb collection attracted global interest, achieving a net price in excess of £900,000.

The company also strengthened its reputation as the market leader for rare and vintage photography with two specialist sales in April and October, the second led by an important collection of 19th-century Chinese photography with provenance to George Dods (1836-1909), acting colonial surgeon in Hong Kong.

There were further successes with the Ladwell Collection of Fine Bird Books, German Literature from the Library of Eduard Rosenbaum (1887-1979), Early Bibles and Theology from the Library of Leonard Channing (1915-1984), the first instalment in the Military Library of Lt Col. R. J. Wyatt MBE TD (1931-2019), and offerings from the libraries of art historian Michael Jaffé (1923-1997) and of Renaissance historian Cecil H. Clough (1930-2017).

The fine art department had a bumper year with three well-curated sales focusing on our core specialisms of old master, 19th century and modern paintings, prints and drawings, supplemented by a strong selection of rare textiles and other antiques. Stand-out lots included an original John Ruskin watercolour, a selection of oils by 20th-century Austrian-British artist Herbert Gürschner consigned direct from the family, and a fine late-Qing Chinese dragon robe.

Our monthly book auctions also provided a consistently high quality of rare maps and works on paper, ranging from a substantial collection of rare 18th- and 19th-century livestock prints to the most extensive collection of Polish maps in private hands (of which further examples are to be sold throughout 2020).

The year’s top ten hammer prices were as follows:

To consign to any of our sales in 2020 please contact a specialist for advice. 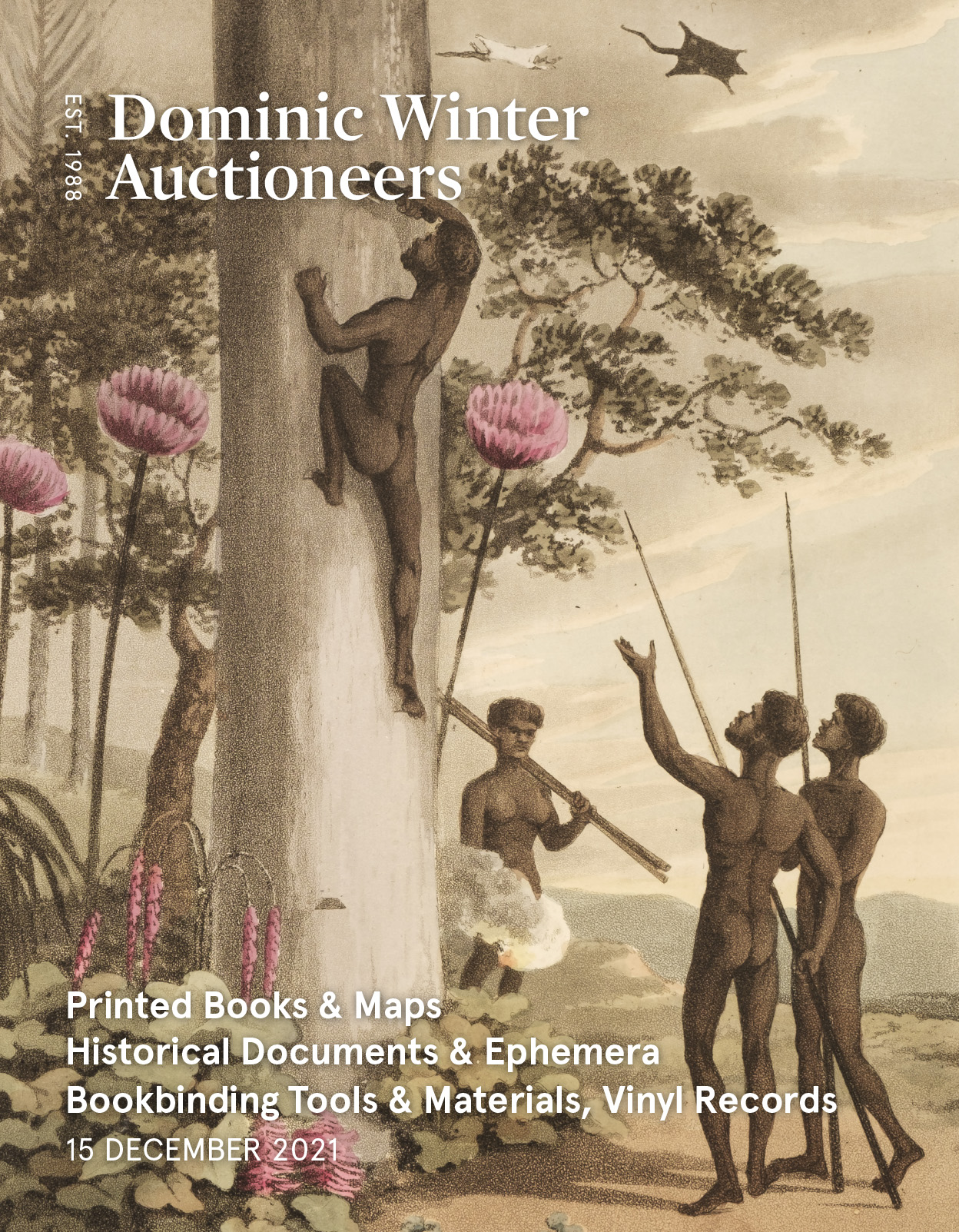 To see a page-turning version of our catalogue, please see the Virtual Catalogue. You can leave commission bids on our website. Live Bidding is also available for registered customers, a BID LIVE button will appear 60 minutes before the sale starts.